Kirin Wilson is a Georgia based actress living in New York City. She has been active in theatre from a young age, performing with various choirs around town and the state of Georgia.

She attended Columbus State University and earned a BFA in Theatre Performance-Acting and graduated in 2016 with honors. She was an active member of the Theatre Department, and often participated in the Summer Repertory company, now Georgia Repertory Theatre.

She has recently been performing at the Springer Opera House, in shows such as The Little Mermaid (Adella), Newsies (Hannah), and Elf the Musical (Jovie). She works with Bright Star Touring Theatre doing educational shows around the east coast, and is touring with the Nebraska Theatre Caravan in 2019.

She has a love for teaching and participates in the Springer Theatre Academy year round as a Teaching Artist. She is also working with Young Actors as Stage Manager for the Springer Opera House Children’s Theatre and the Academy Advocate for Newsies this past December.

In her spare time, she makes coffee and works as a nanny in the New York area. 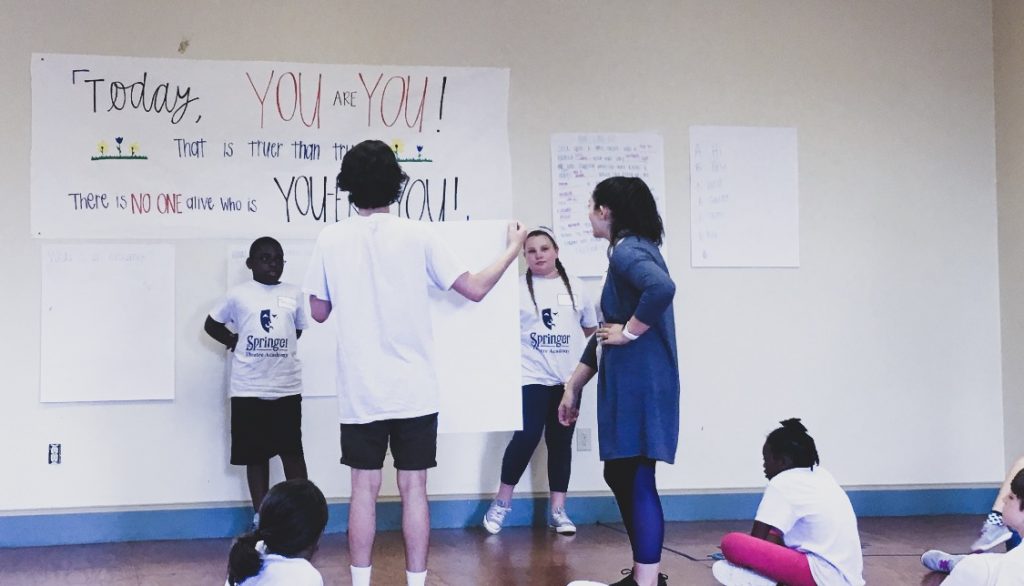